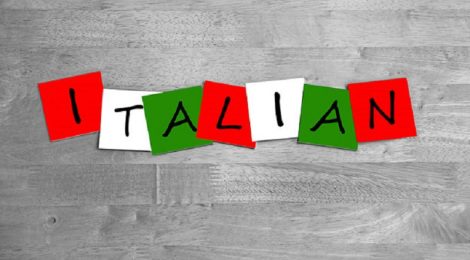 During my summer sojourn in Italy, I paid particular attention to the penetration of English into the language used in the media and by politicians. Politicians sometimes do it to sound educated but in fact only manage to obfuscate and alienate the ordinary citizen. Here is a sprinkling of what I noticed:

Pet (animale domestico is no longer sufficient). Even hardware stores now have pets’ aisles. Indeed, it seems that pets have taken the place of children in the home…

What’s App (pronounced as ‘what’s up’) was mentioned repeatedly on my radio station, as were other English words equally mangled such as fans’ club pronounced as “funs cleb”. They brought a smile to my face.

Then there was the word Voucher (= buono) in the context of the labour market. I had no idea what it stood for and later learnt that it is an alternative way to pay workers employed on a casual basis. Quite weird, both in terms of concept and adoption of an English word! The Italian ‘buono lavoro’ was not good enough?