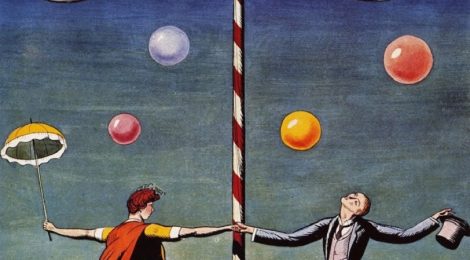 And what a party we had!

It was a very busy evening that marked the end of the 2016 academic year for Dante members on 24 November!

Proceedings started at 7 pm when a dozen members turned up with their plates of Stuzzichini (appetisers) to take part in the traditional culinary competition, and the three judges set to work in tasting, looking and assessing the various entries. 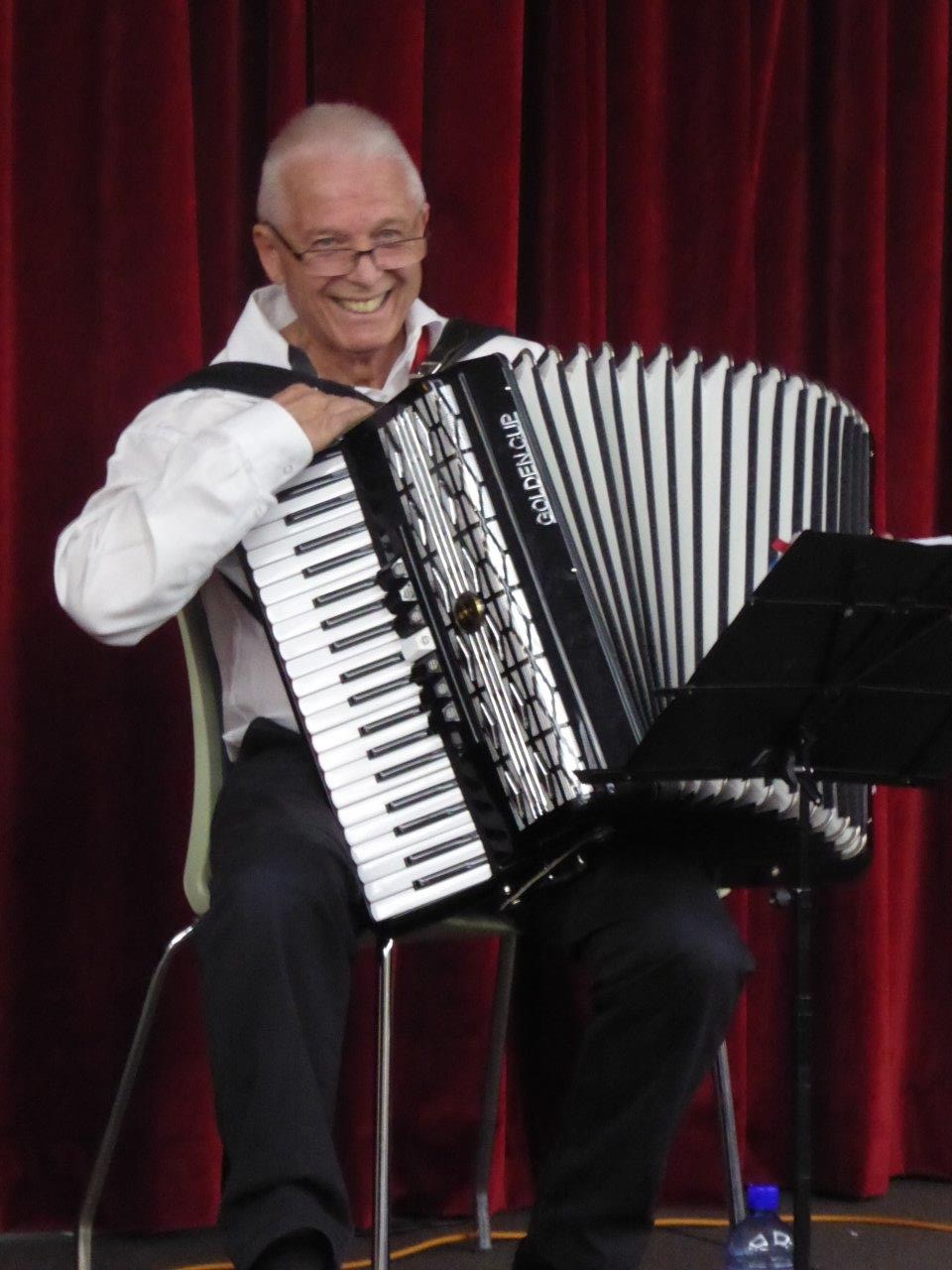 Soon after, Francesco Sofo welcomed arrivals with his fisarmonica for about fifteen minutes. There followed an appreciated performance by the Dante Musica Viva choir in a repertoire that included many new pieces as well as two much-loved Christmas carols – Tu scendi dalle stelle and Astro del ciel. Yvette took the opportunity to thank the choir, on the Committee’s behalf, for its major role as the much appreciated public face of the Dante Society, and to present bottles of wine to three key people in the choir: maestro Francesco Sofo, manager Saverio Palma and factotum David Wilson.

Francesco Sofo talks to the audience about the choir

Then Francesca Foppoli, who had managed the competition entries, announced the competition winners calling them and the three judges onto the stage for the awarding of the prizes and the traditional photo. The three judges were chef Francesco Balestrieri (from Joe’s Bar, East Hotel in Kingston), former restaurateur and Dante life member Ottavio Bagozzi, and Dante committee VP Tamsin Hong who describes herself as not a cook but a food lover. First prize went to Cristina Hurley for her tasty Bresaola Involtini; second prize (a total surprise to the recipient!) to Yvette Devlin for her Maggiolini; and third prize to Catharina Koopman for her Tricolore. 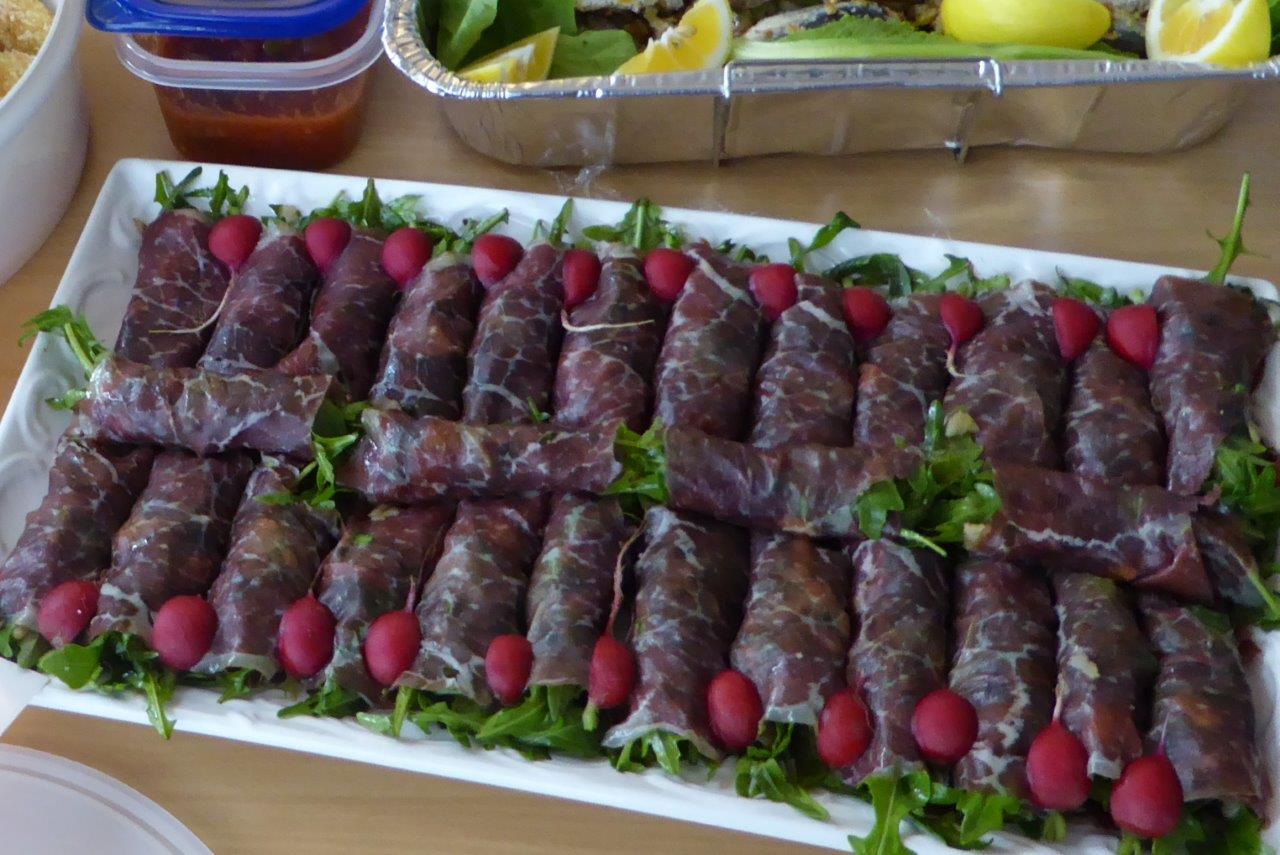 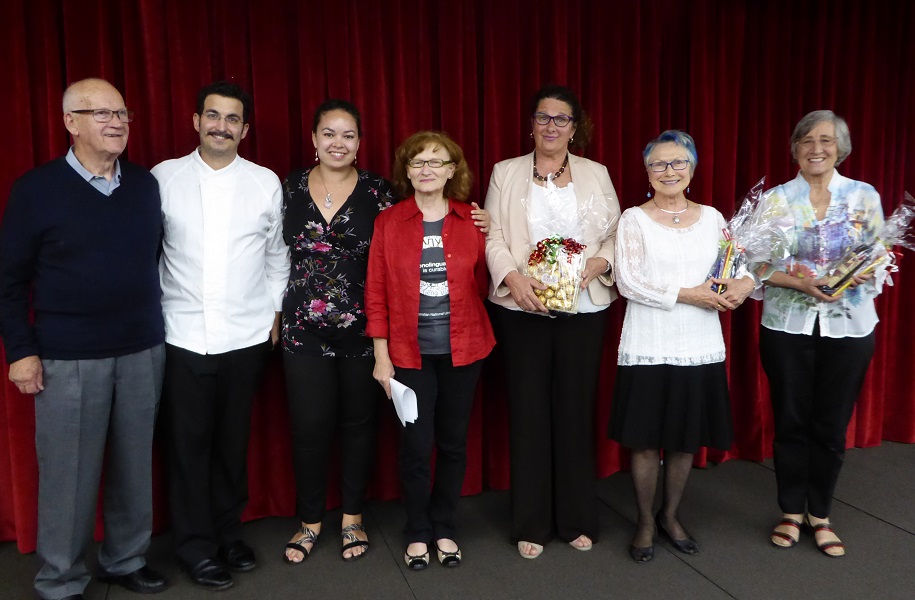 A very important part of the evening was a cooking demonstration by chef Balestrieri who showed us how to prepare an Amatriciana sauce, and then with his assistant Andrea proceeded to give us a taste of gnocchi all’amatriciana. So delicious! This demonstration was inserted in the Dante end-of-year cultural event program in response to an invitation emanated from the Italian Government via Dante Societies and embassies to celebrate the first International Week of Italian Cuisine, to be held coincidentally the very week in which our final event had been planned. 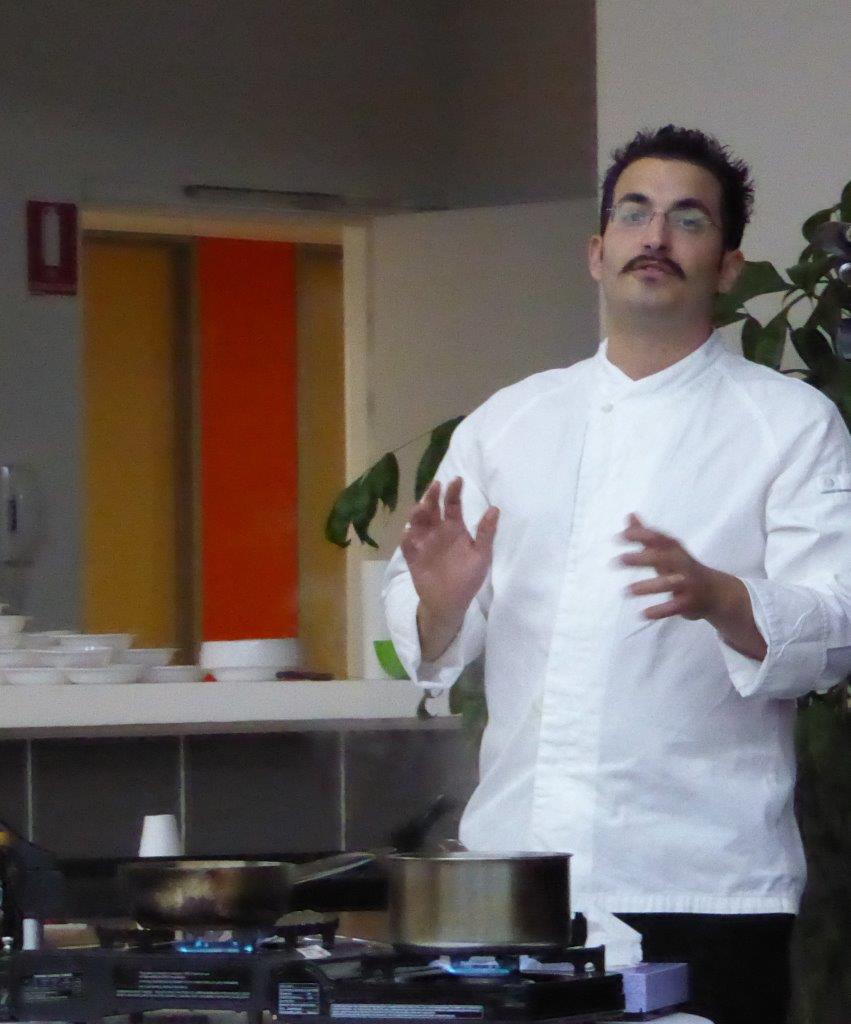 In the absence overseas of President Franco Papandrea, VP Tamsin Hong thanked people on the Committee’s behalf for their on-going support of the Society and wished them the best for the coming festive season.

Several pizzas arrived soon after, and as usual they disappeared in a few minutes. But members could also leisurely taste the competition entries and other food provided by the Society as well as enjoy the drinks available.

Part of the audience who attended the Dante end-of-year event. Ambassador Zazo is the 2nd from right

Furthermore, members could purchase bottles of cold-pressed virgin olive oil produced by Francesca and Franco Foppoli at their Murrumbateman property. The bottles were snapped up, and all proceeds were donated to the Society. Thanks Francesca and Franco for your generosity and thoughtfulness!

Among the ninety or so people who attended this enjoyable evening were Ambassador Pier Francesco Zazo and Giorgio Daviddi from the Italian Embassy. We gratefully acknowledge the ambassador’s continued support of our Society.