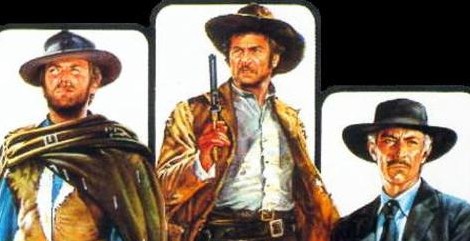 Let’s look at a tricky verb – sentire. It is one of those verbs that exist in the transitive form (ie they require a direct object, with the action falling somewhere else) but also in the reflexive form (the action falling on oneself). Here are some examples to illustrate this technical explanation: sento bussare alla porta = I hear knocking at the door but mi sento bene = I feel well. It is clear from these two examples that sentire means to hear whereas sentirsi means to feel. Other usages of the verb: sento molto bene = I (can) hear very well; senti il cane che abbaia? = do you hear the dog barking? Also, pay attention how ‘barking’ is translated – it would be wrong to say ‘il cane abbaiando’. Another example: Marco non si sente bene da qualche giorno = Marco hasn’t been feeling well for days.

Marisa è molto brava a scuola perché fa sempre tutti i compiti – Marisa does very well (is very good ie gets good marks) at school because she always does her homework.