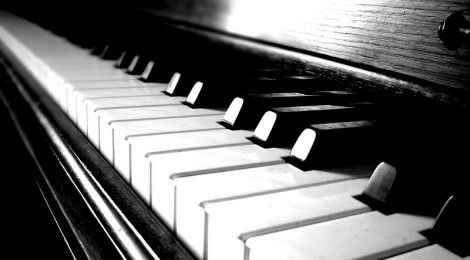 It is my honour as the Musical Director of the DMV to introduce Angela Finnegan to you who is our key musician and repetiteur. The DMV has become quite a different choir with the arrival of Angela. Angela’s contribution as a professional accompanist, repetiteur and critic is unique. She has become the backbone of the musical accompaniment and invaluable to the choir learning new songs. Perhaps the choir’s most important performance in its ten years of existence will be the Llewellyn Hall 5th September Gala Fundraising Concert for the neonatal intensive care unit at the Canberra Hospital. Angela’s high level professionalism, her refined experience and her meticulous and methodical approach to helping choir members learn their parts for the eight songs to be performed at the Gala Concert is much appreciated by each choir member. Angela contributes to the choir’s success at every level, always endeavouring to assist in raising the level of performance and application appropriate to all of our performances. Everyone appreciates her high standard and caring approach. She brings amazing talent and high energy to our rehearsals and performances.

Angela Finnegan was born in Western Australia where she commenced her musical studies and participated in many facets of the music world of Perth.

She accompanied singers and conducted the choir of the Guild of Young Artists which regularly broadcast over the ABC. For some years she was organist at St Mary’s Cathedral Perth.

For many years Angela was Convenor of the Piano Division of the Australian National Eisteddfod and she accompanied many vocal performers both in junior and senior sections of the Eisteddfod. She was made a Life Member of the Eisteddfod Society in 1986. 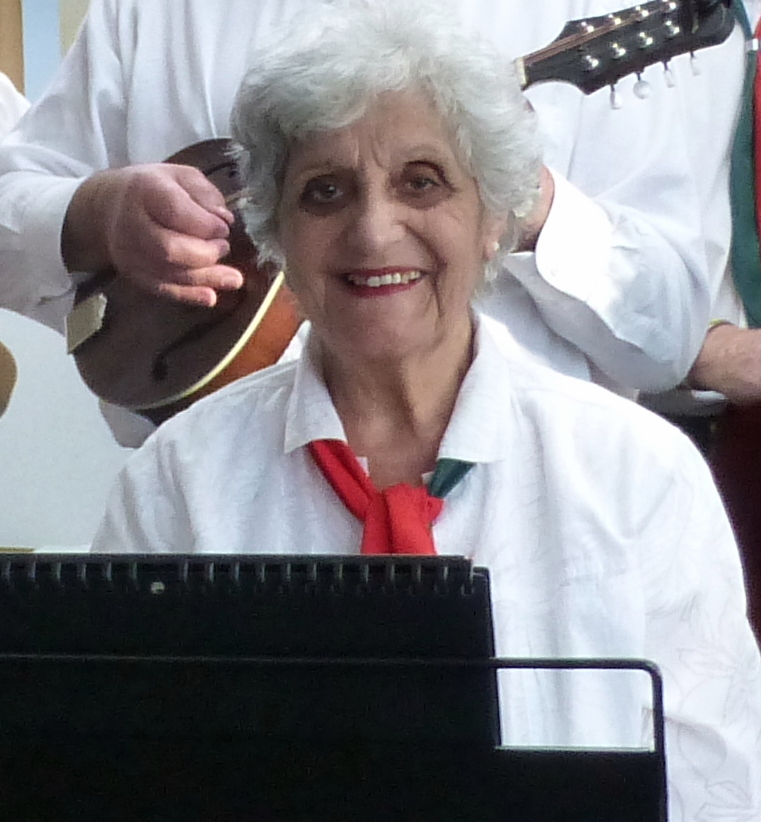 She contributed to the schools her children attended by training and accompanying school choirs. She was organist in her parish church for over 25 years.

In retirement Angela has maintained a contribution to music by accompanying the Dante Alighieri Choir and a U3A choir, and regularly entertaining residents of Mirinjani Nursing Home.

Angela was awarded the Medal of the Order of Australia in 2001 for her contribution to music and to the community.