Singing for many people is one of life’s absolute toe-tapping joys. Think about the songs you just love. When you let rip either on or off key, behind the wheel of your car (or in the shower) is there any other pastime at any age which can consistently fill you with pleasure?

About 12 months ago on a road trip to Melbourne there was a CD of 60ies golden oldies and at the top of my voice from goodness knows where, came a rendition of “Do Wah Diddy Diddy”. Thank you Manfred Mann. Still, I ask you where has that been lurking in my head for the last 50 odd years? However, that is what music, especially singing is all about. When you least expect it some refrain comes crashing forward and you are immediately transported. “Beam me up Scotty” every time! 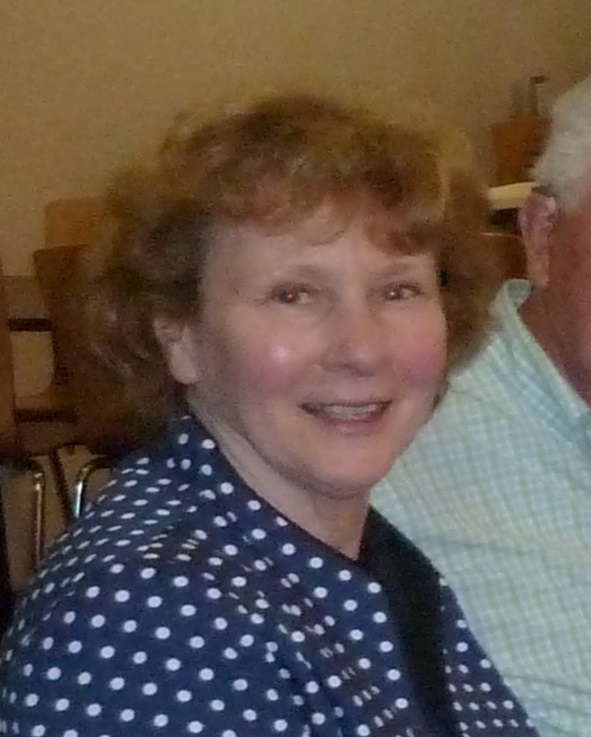 So when did I first perform for an audience? It was in my Primary School choir in Townsville. I was probably about seven or eight years old. I am not entirely sure why I was selected but it might have been something to do with a rousing rendition of “God Save the Queen” at assembly. We always had a piano at home as my mother played. I seriously resisted lessons, which is not surprising because I do not know when I would have fitted them in given that I also represented the school at swimming, tennis and basketball and my all time love was ballet. A busy little bee!

After about five years of eisteddfods, Primary School choirs and solos, I graduated to High School and Gilbert and Sullivan – The Mikado, The Gondoliers and The Pirates of Penzance. The first serious boyfriend moonlighted as a drummer at the Friday night dance. That was the first time I was let loose in front of a microphone – dreamy love songs and dimmed lights!

My alma mater was the ANU. At university there were no frivolous pursuits at all. I had found a world of knowledge and as far as singing was concerned “La Donna è mobile”. However, at about this time Graham and I became subscription members of the Canberra Symphony Orchestra. During the subsequent about 40 years I have had the pleasure of seeing the Orchestra grow and improve remarkably. During this period my understanding and appreciation of classical music has also grown and improved.

If one considers my tertiary educational qualifications I suppose I am a Geographer. It was thanks to these qualifications that I spent a great deal of time over many years in South East Asia as a Research Assistant. My second tertiary qualification is as a teacher of adult education. This led to years in the Australian Public Service as a Training Instructor. However my third tertiary qualification gave me the greatest pleasure in the work force – my love of the English language and put simply “words”. I spent years as a Speech Writer.

So, prior to Dante Musica Viva, there seems to have been a long dry spell – music appreciation but little participation (apart from the shower). Mind you I do admit to a few karaoke nights along the way singing either “Country Road” or “I Did it My Way”. Oh my gosh!

Then along came Yvette Devlin. I will not hear another word on the subject of whose idea it was to form the choir. I will always say that Yvette was the prime mover … and I should know as I was sitting beside her. From those humble beginnings around the huge table upstairs at the Italian Club great things have happened. For me each and every Thursday evening is a joy. I have found again the totally absorbing pleasure and the lifting of spirits that comes with the power of voice. There have been many highlights since the inception of Dante Musica Viva. I thoroughly enjoyed Wollongong and Griffith was an absolute triumph … as is the face of someone in an audience singing along with us as we perform. That is ample reward, so think about joining us. After all, “If music be the food of love play on.” Thank you William Shakespeare, Twelfth Night 1601.

Ps: Marie joined the Dante Society to learn Italian the same year that the choir was formed in 2005. She is one of nine current members who have been there from the start. She has been married to Graham for 44 years and she sees him as her “whole life”. To her two grandchildren, she’s just “nonna”. She recalls, somewhat embarrassingly, that at her first lesson of Italian all students had been asked to give their name in Italian. While managing to master “mi chiamo”, by the time her turn came she was so flustered that she had forgotten her name!