During my recent trip to Italy I read the Corriere della Sera every day and was struck (yet again) by the number of English words that have crept into the language. Many of the words are used by politicians (possible reasons: to sound learned, to obfuscate) with the most common being austerity and spending review. In the current economic climate, both made sense – to politicians, not to the ordinary person… Journalists also liked escalation, but possibly the most widely-used English term is fans club. However, do you know how they pronounce it? – funs cleb! Selfie and pressing (meaning pressure applied, lobbying) also were extensively used. 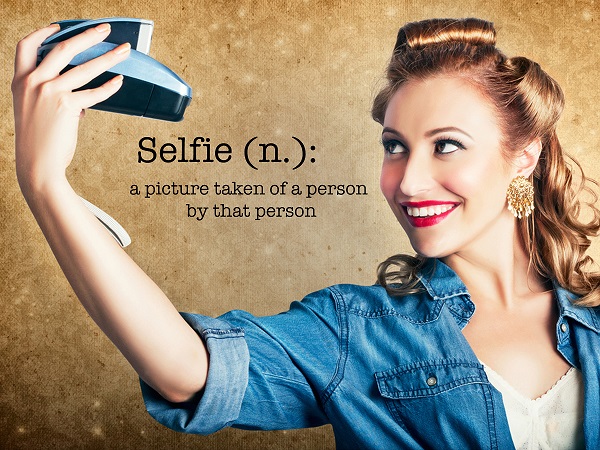 Here are other words I found in a single article dealing with fashion: evergreen (meaning clothes that last beyond one season), fashion blogger, pattern floreale, negozi low cost, fashion victim, look casual [note the order they use: noun first and then adjective; in English we say casual look], outfit più elegante.

Now let’s change the subject and look at a false friend. The English word appointment can be translated as appuntamento [ eg abbiamo un appuntamento con l’avvocato alle 10 am = we have an appointment with the solicitor at 10 am) but also as nomina eg His appointment as Governor-General has been approved by the Queen = la sua nomina a Governatore Generale è stata approvata dalla regina. In this case it would be wrong to use ‘appuntamento’.

And, finally, a useful little expression for you. If you want to encourage a friend or a family member to do something with you, in English you would say come on… and in Italian you say dai… For instance: come on, come with us to the beach! = dai, vieni con noi alla spiaggia!