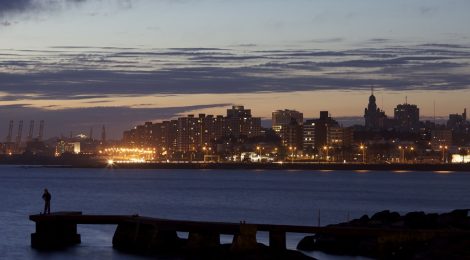 I have been singing with the Dante Musica Viva choir since 2013. Our paths crossed quite by chance. I remember a few years back Yvette phoned us to advise that our son, Ariel, had topped his Introductory Italian class at ANU and consequently had been awarded a prize by the Dante Alighieri Society.

In his absence, as he was overseas at the time, his father and I attended the end-of-year celebration to receive the prize on his behalf and it was then that we had the opportunity to listen to the choir. We thoroughly enjoyed the evening and I knew then that I would want to join this group of enthusiastic individuals whose lively delivery of well-known and traditional Italian songs resonated strongly with me and took me back to my childhood and adolescence in Montevideo where I had first heard them. My paternal grandfather was an Italian immigrant from Genoa who, like many of his generation, left Europe in search of a better life in the Americas. In fact, the majority of Uruguay’s population are of Spanish or Italian descent. 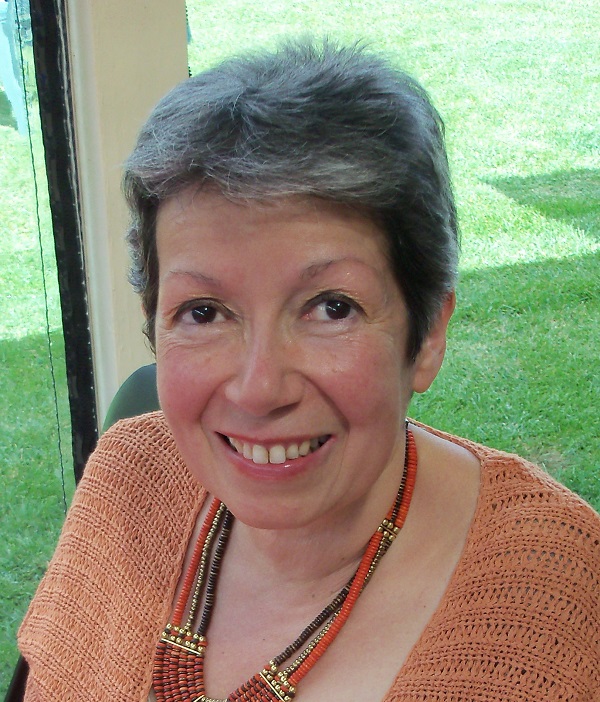 I wasn’t to know it then, but at age 22 and in view of a deteriorating political and economic situation in my home country and with my father’s encouragement, I would do the same thing myself, somewhat reluctantly, migrating with a younger sister to Australia where we arrived in the middle of winter 1971.

Back then political unrest prevailed in Uruguay, fuelled by the revolutionary movement Tupamaros and protests would erupt without warning in downtown Montevideo to be swiftly quelled by the military with water cannons, etc.

The culmination of this process was the installation of a dictatorship which would result in the imprisonment, death or disappearance of many and the collapse of the economy.

Over time, the rest of our immediate family joined us in Australia.

It wasn’t until early 1986, that my mother and I accompanied by my husband visited home for the first time, when a democratic government was about to be reinstated closing a dark period in the country’s history. We did see remnants of the military authority in the shape of soldiers armed with machine guns on military vehicles patrolling the streets which was a bit confronting after a long spell of the quiet life in Australia.

At the time of my migration, Australia did not have diplomatic representation in Uruguay so it was necessary to travel to Buenos Aires to process applications, undertake all the necessary health checks, etc, etc.

After attending information sessions and deciding, as a family, that this would probably be the best option for us, and obtaining financial help from the Catholic Education Office to purchase the air fares, my sister and I embarked upon the biggest adventure of our lives, thus far.

There were to be no ten-pound fares for these immigrants from South America, but the commitment to repay the amount owed over 2 years. The priority, therefore, was to get a job as soon as possible.
Once in Australia and speaking fluent English it took me only a couple of weeks to find my first administrative job with ACI Fibre Packages in Waterloo (Sydney) where I worked for 8 years. I subsequently moved to Tamworth and then Albury before finally marrying and settling in Canberra in 1984.

I have always loved music and studying languages. Besides Spanish (my native tongue) and English (I qualified as a teacher of English as a Second Language in Uruguay), I also studied French and Italian at College plus 4 years of Portuguese. I even attempted Japanese for 9 months at Reid CIT before eventually giving it up as I was expected to work late most days and could not get to class on time.

As a child I studied the piano. I finished 5 years of music theory however I wasn’t quite successful at the practical side of things. I do have a keyboard at home which I use to play the melody of the songs we learn (but only with the right hand).

Some years prior to my joining the Dante Musica Viva choir, I sang with a group of women from all corners of Latin America. Our choir was called Alma Latina and our repertoire consisted of beautiful and well-known folk songs from that continent. Practically every country from Mexico down South was represented and we performed at Floriade, participated in a choir competition at the Street Theatre, etc. We were accompanied by guitars and traditional percussion instruments.

In both instances, the fusion of language and music has given me the most pleasure. Clearly the personal commitment in terms of time and adherence to a schedule of performances is rewarded many times over by the kick we get from watching smiles of joy and approval on the faces of our audiences.

I feel totally comfortable singing in Italian. I am confident my pronunciation is correct and mostly have no trouble understanding the words. If there’s something I don’t know, I simply look it up. Being of Spanish and Italian descent, the allure of the Romance languages tugs at my heart’s strings.