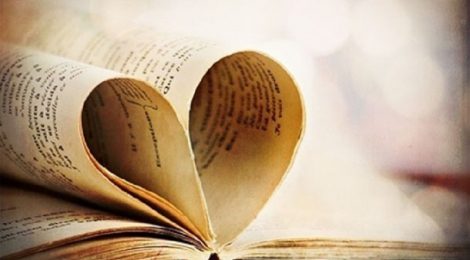 Diego Valeri is a very accessible 20th c. poet. Born near Padua in January 1887, he died in Rome in November 1976. He pursued a teaching career, at first teaching Italian and Latin at high school and later teaching French language and literature at the University of Padua. It was at this university that he was subsequently offered the chair of History of Italian Literature.

Valeri’s poetry style is direct and clear, displaying strong emotions. It is described by his translator Michael Palma as “quite firmly within the great classic European tradition”.

The poet also worked as translator and even became a councillor of the city of Venice. Indeed he is most frequently associated with Venice, a city he loved and which often features in his poetry. I have chosen one such poem for this month. It has no title.

Here is Michael Palma’s translation from his book My name on the Wind – Selected Poems of Diego Valeri:

In Venice, as it rests upon its bed
of waters from the sea and seagulls’ wings,
the spring descends from out of a great cloud, charged with shadow, hemmed with threads of gold.
Suddenly it’s the end of February,
the time when Venice wakes, and stirs itself
once more to light and colour. Now across
the city’s affectionate face pass all the pallors,
the violet veils, the blush of lightning flashes,
and at the city’s feet tides spread themselves
like gardens. In Venice, in the month of March, even the water’s in bloom.