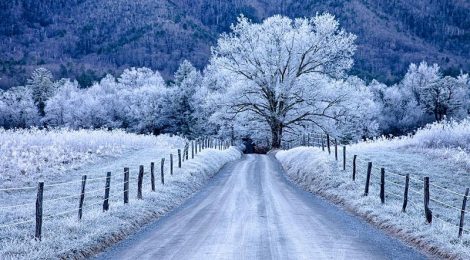 Contemporary poet Franco Fortini was born in Florence in 1917 and died in Milan in 1994. He graduated in Law and Humanities. With a Jewish father, he spent some time in Switzerland during WWII but returned to Italy in 1944 to fight with the partisans.

After settling in Milan where he worked as a journalist and translator, he taught at secondary schools until 1976 when he was appointed Chair of Literary Criticism at the University of Siena. He published numerous collections of poetry.

He is regarded as a major left-wing intellectual of the 20th c. He associated with other renowned intellectuals of his time such as Sartre and Brecht, and translated works by many great authors including Gide, Flaubert and Proust from French; Goethe, Brecht and Kafka from German; and Milton from English.

The following poem is seasonally appropriate for Canberra. I wish Fortini had cared to use commas – they would have facilitated my reading! Fortunately, the translator has done so.

The following translation is by Lawrence R. Smith and is found in his bilingual anthology The new Italian Poetry – 1945 to the present.

Whoever mourns, let him mourn; whoever suffers, let him suffer more
whoever hates, let him hate more; whoever deceives, let him triumph:
this is the ultimate text and decree of our winter.

We didn’t know what to do with
green life and the loving flowers.
That’s why the ax is at the root of our hearts
And like writhing twigs we shall be burnt.