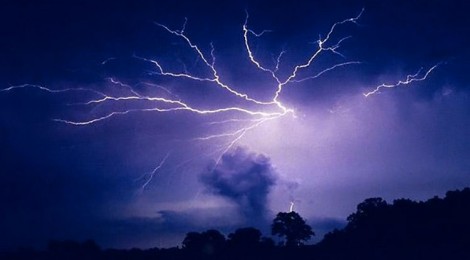 A favourite poet of mine is Giovanni Pascoli (1855-1912). I love the rhythm and sound of his poetry, and find it easy to understand.

Like many poets, Pascoli had a pretty awful life. His father was assassinated when he was only twelve; soon after that immense tragedy, his mother, older sister and two brothers died. Despite the poverty into which his family plunged, his remaining family members supported him in his studies. He was awarded a scholarship to attend university – Giosuè Carducci was on the selection panel in the competition he had entered, and Carducci soon became his mentor. After graduating he worked as a high school teacher and started composing poetry. In 1895 he started to teach Latin at university – first at Bologna, then at Messina and finally at Pisa. At Carducci’s death, in 1907 he was offered his mentor’s position of professor of Italian literature at the Uni. of Bologna.

Through a series of sounds and images of country life with which Pascoli is very familiar, the following poem portrays the serenity of the evening that follows a stormy day – symbolic of an anticipated peaceful end to his tormented life.

Here is a reasonable English translation I found on the internet. I only made a couple of changes where I thought there were clear errors.

The day was filled with lightening; / but now the stars will come out, / the silent stars. In the fields / there’s a short croak croak of tree frogs. / The poplar leaves tremble /as a light joy flows through them. / During the day: what lightening! What thunder! / What peace this evening!

The stars must unfold, / in the sky, so tender and vivid. / There, among the happy tree frogs, / a stream monotonously weeps. / From all of that gloomy tumult / from all of that bitter storm / only a sweet weeping remains / in the humid evening.

It’s that infinite storm / that ends in a singing stream. / From lightening remain fragile / cirrus clouds of purple and gold. / Oh tired pain, rest! / The darkest cloud of the day / is the one I see the pinkest / as the sun sets.

What flights of swallows all around! / What cries in the serene air! / The hunger of the poor day, / prolongs the garrulous dinner. / Their portions, though tiny, in the nests, / on that day, were not whole. / Nor mine… what flights, what cries, / my clear evening!

Dong… Dong… And they tell me to sleep. / They sing “sleep,” they whisper / “Sleep,” they murmur, “sleep” / There, the voices of blue darkness / seem like lullabies to me / that turn me back into what I was / I would hear my mother… then nothing… / as the evening ended.