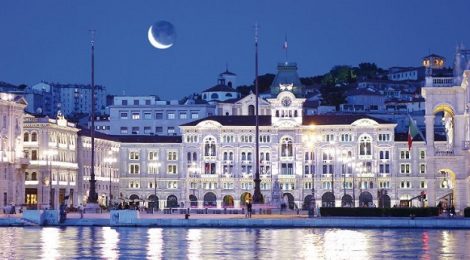 Poet and novelist Umberto Saba was born in 1883 in Trieste when the city was under the Austro-Hungarian Empire, and died in 1957 in nearby Gorizia. He lived most of his life in Trieste, which frequently features in his works. He suffered from depressive lows interspersed with creative highs for most of his adult life. He managed to make a living for his family out of an antiquarian bookshop he bought and ran in Trieste.

Born of a Jewish mother, Umberto was influenced by this background which also prompted him to go into hiding during WWII to escape being deported. He published several poetry collections, essays and novels. His last novel, Ernesto, was unfinished at the time of his death and was published posthumously. He received an honorary doctorate from the University of Rome and an award from the Lincean Academy.

The following poem presents glimpses of his native city while also expressing his sombre mood.

The following translation, by Vincent Moleta, is found in the volume Umberto Saba – Poetry and Prose

I made my way right across the city.
Then I climbed a slope,
crowded at the start, deserted further up,
closed off by a low wall:
a corner in which I sit
alone; and it seems to me that where this corner ends
ends the city.

Trieste has a testy
charm. If it takes your fancy,
it is like a rough, eager lad,
with blue eyes and hands too big
to give a flower as a gift;
like a love
mingled with jealousy.
From this slope I can pick out every church,
every one of its streets, whether they lead to the crowded beach
or to the hill where one house, the last one, clings to the stony summit.
On all sides
an unfamiliar troubled air
flows over everything,
the native air.

My city, vibrant in its every part,
has a corner just for me, for my
pensive, withdrawn life. 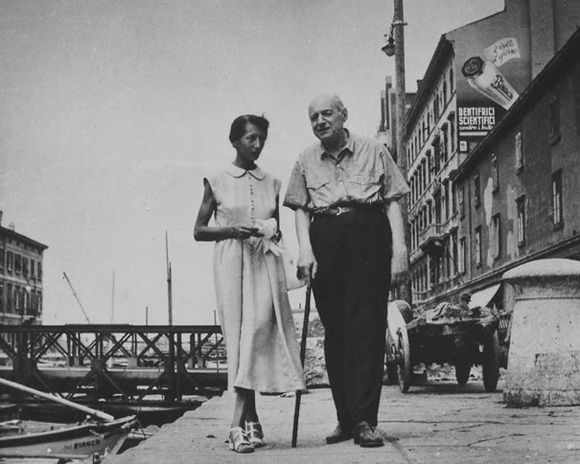