Browse: Home   /   The art of cooking and eating in Italy 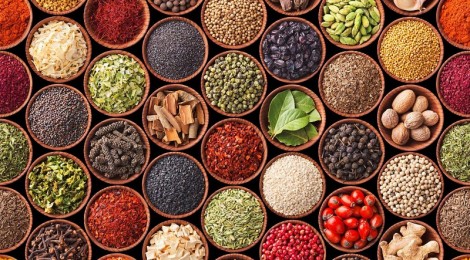 The art of cooking and eating in Italy

On 5 March we launched our 2015 cultural activities program with an academic look at Italy’s passion for food. Grazia Miccichè, lecturer in Italian at the ANU, gave us a fascinating overview going back 2500 years ago to when Southern Italy was part of Greater Greece.

Grazia illustrated the talk with beautiful images, ranging from Ancient Greek vases to paintings through the centuries, including the famous Leonardo da Vinci’s Il cenacolo (The last supper in which Christ shares bread and wine with his 12 disciples) and Vincenzo Campi’s Christ in the house of Martha and Mary which presents venison, seafood and tomatoes among other produce.

Greece viewed eating and drinking as a social activity for people of equal status in which topics such as politics were discussed – ‘symposion’ was a drinking session (at which wine was consumed mixed with water). Meanwhile, the Romans were busy working in the fields or fighting wars, consequently eating was a modest activity. Their meals were called ientaculum, coena and versperna. Their bread ranged from the most rustic for the poor to the most refined for the wealthy – rusticus, secundarius and candidus.

The Etruscans in central Italy had become wealthy in the iron age and lived to enjoy life as much as possible, conscious of its transience. The treasure of Boscoreale, buried with its owner under the ashes of the Vesuvius eruption, contains silver plates and cups in which food and drink were served.

Changes in approach started with the early Christian times (ie 313 AD onwards). The three meals became known as collationem, prandium and cena with this last meal of the day providing a moment of gathering and eating around the table – the very tradition inherited by Italians.

With Italy’s political fragmentation (the North was conquered by the vandals (Visigoths, Ostrogoths, Lombards) and the South conquered first by the Moors and then by the Normans), food culture differed across the country. At the same time there was a lot of movement to the Middle East with the crusades; the discovery of America; and trade by the Venetians to the Far East – all of this contributed to the introduction of different ingredients into the cooking habits: pasta, rice, sugar and spices from the Arabs; spices from the Far East (cinnamon, nutmeg, cloves); potatoes, tomatoes and corn from the Americas.

Of particular interest is the fact that the imported ingredients and food appealed in different ways across the country, for instance polenta flour took hold in the North and tomatoes in the South.

Grazia then mentioned a number of key publications on food, in particular: a book published in England in the 12th c. on how the Mediterranean cuisine had been influenced by the Arabs; Maestro Martino’s 1465 De Arte Coquinaria in which he promoted the use of Italian herbs and spices (eg parsley, mint, rosemary, sage) to replace imported ones; in the late 19th c. Pellegrino Artusi self-published The Art of Cooking and Eating Well (La scienza in cucina e l’arte di mangiar bene – manuale pratico per le famiglie) in which he included 790 recipes, region by region, with stories about food and life, selling over 1 million copies; in the 1950s The silver spoon – a collection of recipes; and then Ada Boni’s The Talisman of Happiness.

These days, TV shows and recipe books proliferate. They are aimed at food lovers and cooking amateurs as well as people who are diet conscious. And another important aspect stressed by Grazia is the number of university-level courses on food technology and winemaking. 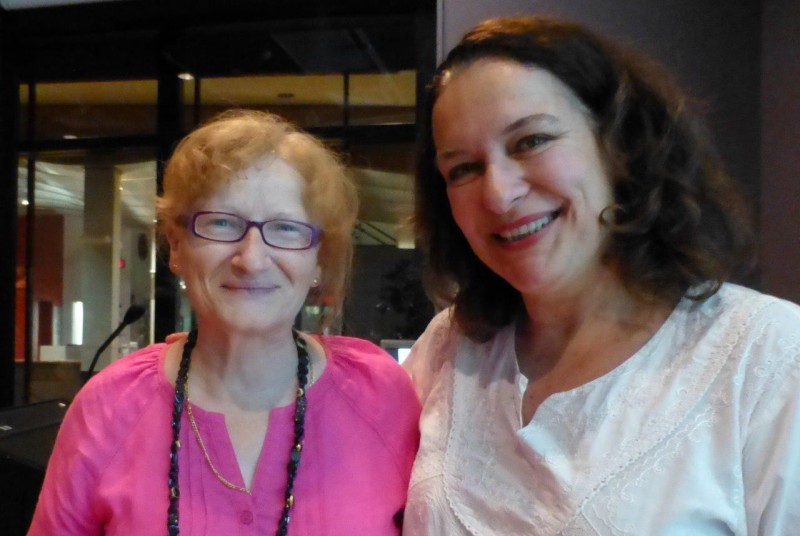 Grazia concluded her presentation by injecting a personal note. Having a Sicilian father and a Piedmontese mother brought her into contact with the two diverse cooking traditions: her Sicilian grandmother’s favourite dish was spaghetti with meatballs sauce, while her Piedmontese grandmother would serve up polenta with a stew and also bake a Torta Margherita, named after the wife of King Umberto I of Savoy.

Our lovely and thoughtful Committee member Francesca Foppoli brought a freshly-baked cake Margherita for us to taste at the end of Grazia’s mouth-watering presentation.