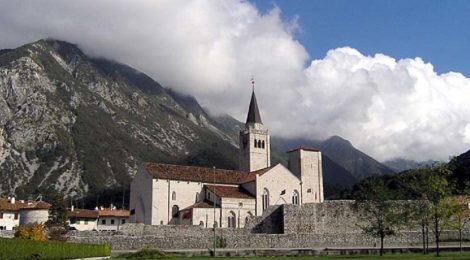 The most beautiful Italian village!

Dante Editor / 05/05/2017 / Comments Off on The most beautiful Italian village! / CULTURE, HISTORY, STORIES

For the last four years a TV channel of the national broadcaster RAI in its program Alle falde del Kilimangiaro has run a competition to identify the most beautiful Italian village, based on such aspects as architecture, cuisine and nature. There were twenty finalists (one per region) and at Easter time the little town of Venzone (some 2000 inhabitants) was announced the winner.

Venzone was selected not only by an expert jury but also by viewers who had the opportunity to see and compare the twenty finalists featured in the program. It is situated in a picturesque location – surrounded by mountains, near the river Tagliamento, and has a particular flora and fauna. It was an ancient trade route from the Adriatic sea to the Eastern Alps, and it was fortified some 1300 years ago. Its beautiful town hall was built in the 14th century.

Venzone is one of the two Friulian towns (the other is Gemona) that were the epicentre of the disastrous 1976 earthquake that killed about 1000 people in the region. Venzone’s centre was almost totally destroyed, including its cathedral, but in the years that followed it was faithfully rebuilt – a real success story. Indeed the judges noted that Venzone represented “one of the most extraordinary examples of architectural and artistic post-earthquake recovery.” 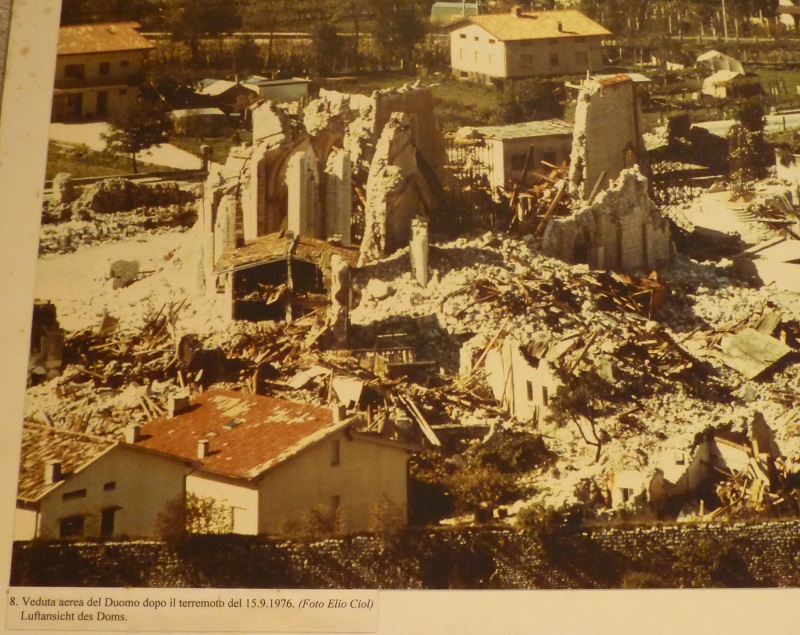 Aerial view of the cathedral soon after the 1976 earthquake 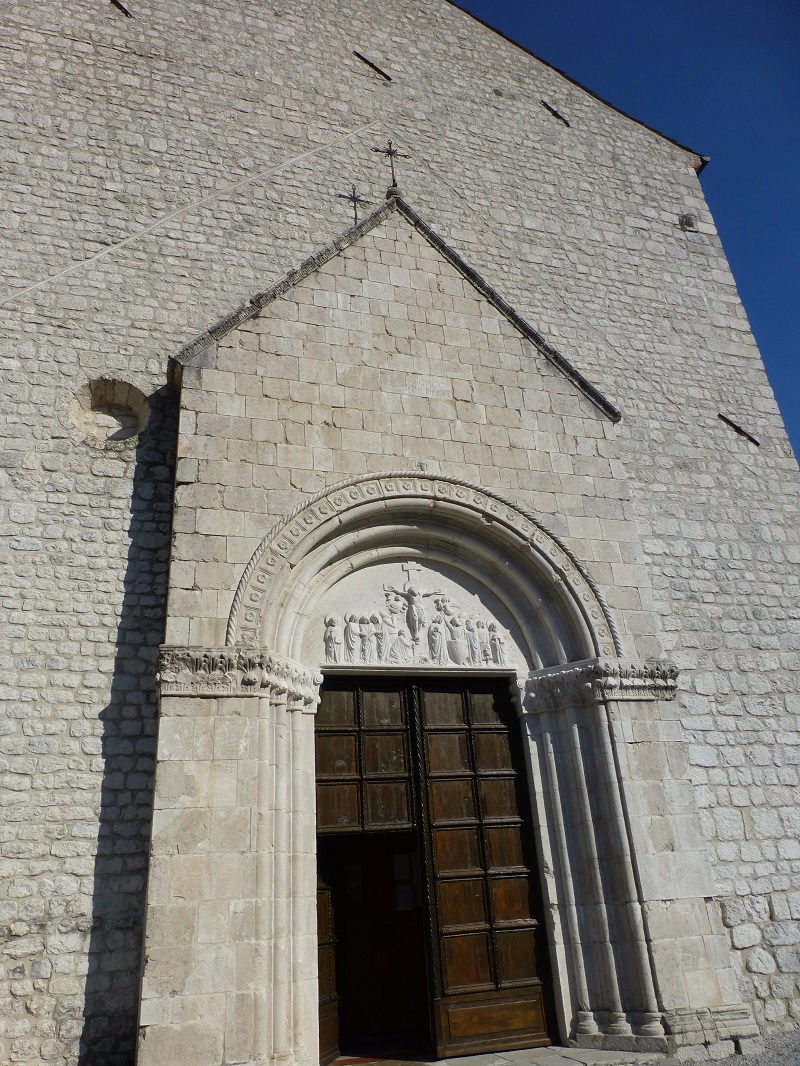