‘Republic Day’ is a national holiday in Italy celebrated on June 2nd each year. It celebrates the day when Italians voted to abolish the monarchy in 1946 so the country could become a republic after the fall of Fascism.

Every year, Small festivals, concerts, and parades are held throughout Italy as well as at Italian Embassies in other countries. The biggest and most spectacular Republic Day celebrations take place in Rome, where a military parade is held to commemorate the date and is presided over by the President of the Italian Republic in his role as Supreme Commander of the Armed Forces, with the Prime Minister and other high officers of state attending the ceremony.

Due to covid-19, unfortunately there won’t be a parade or any public gathering this year.

However, it’s important to remember this crucial day in Italian History, as a symbol of freedom for all Italians. 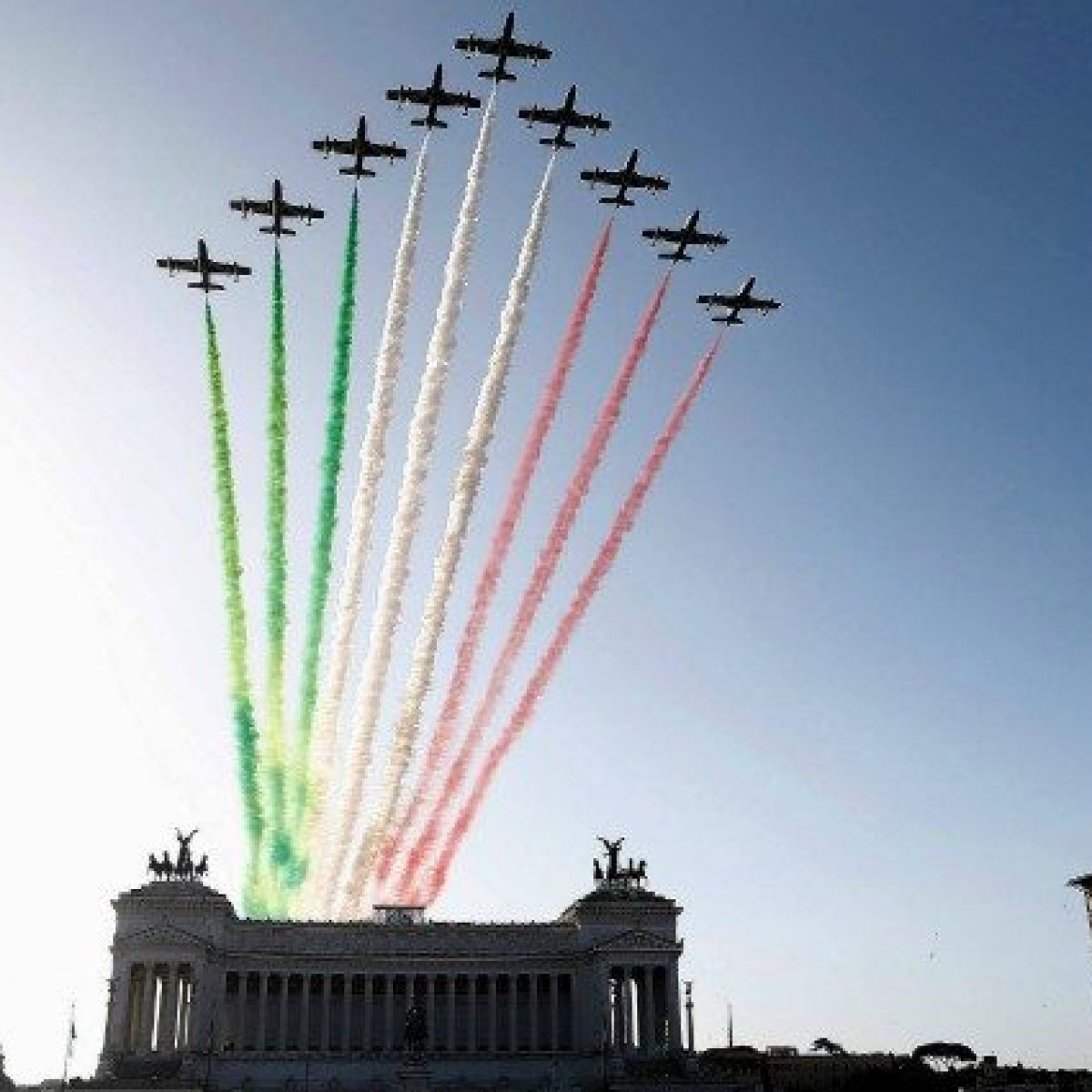