The popular Italian song contest, Festival della Canzone Italiana di Sanremo (Sanremo Music Festival), is held annually in February in an Italian town in Liguria called Sanremo. The annual event is a televised event and is a competition where previously unreleased songs are performed and a winner is determined.

After World War II there was a need to revitalise the economy and as a result the Sanremo Music Festival was created and helped launch previously unreleased songs.

This year’s 69th Sanremo Music Festival was held 5-9 February 2019 and first place was taken out by Mahmood (Alessandro Mahmood) singing Soldi; whilst second place was won by Ultimo with I Tuoi Particolari; third place and 2015 winners Il Volo with Musica Che Resta. 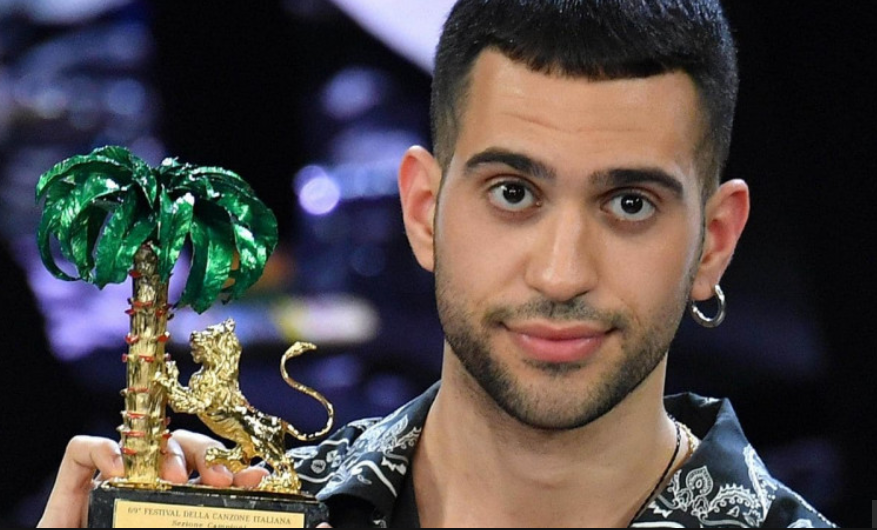 Mahmood was born in Milano in 1992 from an Italian mother and Egyptian father. In 2012 he participated in the X Factor then released a single Fallin Rain; in 2016 he got 4th place in the Giovani category of Sanremo singing his song Dimentica. Mahmood has also written songs for Marco Mengoni. As the winner of 2019 Sanremo Music Festival, Mahmood will represent Italy in this year’s Eurovision which will be held on 14-18 May 2019 in Tel-Aviv.

This year the Sanremo Music Festival was hosted by Claudio Baglioni, Virginia Raffaele and Claudio Bisio.

Although the format of the song contest has changed over the many years that it has been going on, the format for 2019 consisted of 24 Big Artists acts that have been selected to compete in the contest. During the four nights of the Sanremo Music Festival, there were four methods of voting, they are, public voting; press jury voting (conducted by journalists); a demoscopic poll (a sample of 300 music fans – conducted by Ipsos); and expert jury voting. All voting systems have a percentage weight applied, depending on the night.