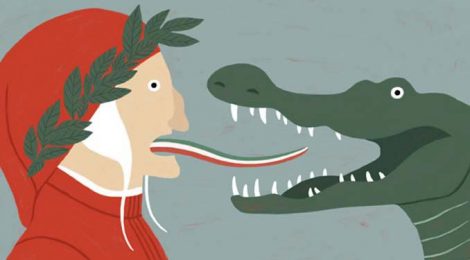 Language corner – The gender of words

Language evolves and typically reflects societal norms and cultural change. In Italian, as all students painfully learn, we have masculine and feminine genders and these dictate grammatical constructions.

But social stratification has changed, with women now being involved in all types of occupations.

Language needs to evolve to reflect this. However, there is still some resistance to accepting the feminine form of many nouns. Here are some examples of feminised job titles that may sound odd at the moment but that, in time, will become ‘normal’ usage:

We already accepted the feminine gender of senatore (senatrice); of professore (professoressa); of dottore (dottoressa). But we also had many professions that ended with ‘a’ and applied to both genders such as dentista and giornalista. No change is suggested for these.

The conclusion reached in an article I read in the Corriere della Sera of 8 September 2017 is that language change takes time and naturally follows cultural/social change.