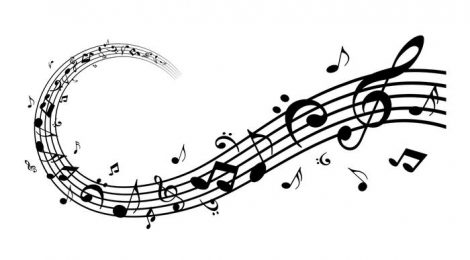 The Dante choir starts each year with a concert at the National Multicultural Festival. This year it was allocated the first slot on the main stage in Garema Place on Sat 16 February. By singing powerful, catchy pieces, it stopped wanderers in their tracks and we noticed that over the half hour of our concert more and more people came to sit and listen. Our own assessment was that this was one of our best performances ever and we celebrated it by getting together for coffee at Gus’s.

For the rest of the year we have a great number of commitments – the Friulian Association’s Fogolar Furlan picnic on 21 April; the community celebrations for Italy’s national day on 2 June at the Italian Cultural Centre; a concert for Pallcare participants (a palliative care group) also to celebrate la Festa della Repubblica on 3 June; a concert for Villaggio Sant’Antonio (residential aged care) on 13 June; another concert for the Yarralumla Art and Crafts fund-raiser on 29 June and several concerts in the second half of the year, especially in November.

We love singing together and learning new songs. Sometimes we sing just for fun when we don’t have to prepare for a forthcoming public performance. Our repertoires are drawn up having regard to the type of audience and the venue at which we perform. We select the pieces with these considerations in mind and always try to mix ever-popular pieces like O’ sole mio with less-known new songs for variety.

Anyone interested in trying the choir out can come along on a Thurs evening at 5pm in the Function Room. There are no auditions. We’re especially interested in acquiring new male voices!!!

The DMV performing at the NMF