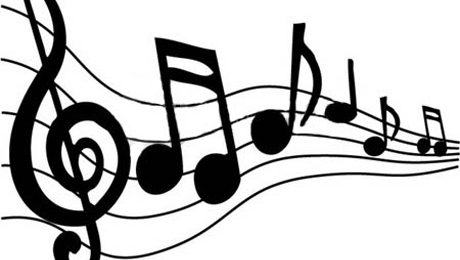 I play the mandolin with the DMV choir.  I find it a beautiful and romantic instrument that complements the range of material performed by the DMV choir, and, in my view, represents the heart and soul of Italian music.  I joined the choir – over four years ago – because I have a love of and am passionate about the music the DMV choir performs, from arias from famous operas to the range of traditional folk music from the various regions of Italy.  It is wonderful to be part of a group that shares Italy’s musical tradition and being associated with the many performances the choir gives for the benefit of the Canberra community. And I can play the mandolin while doing it! 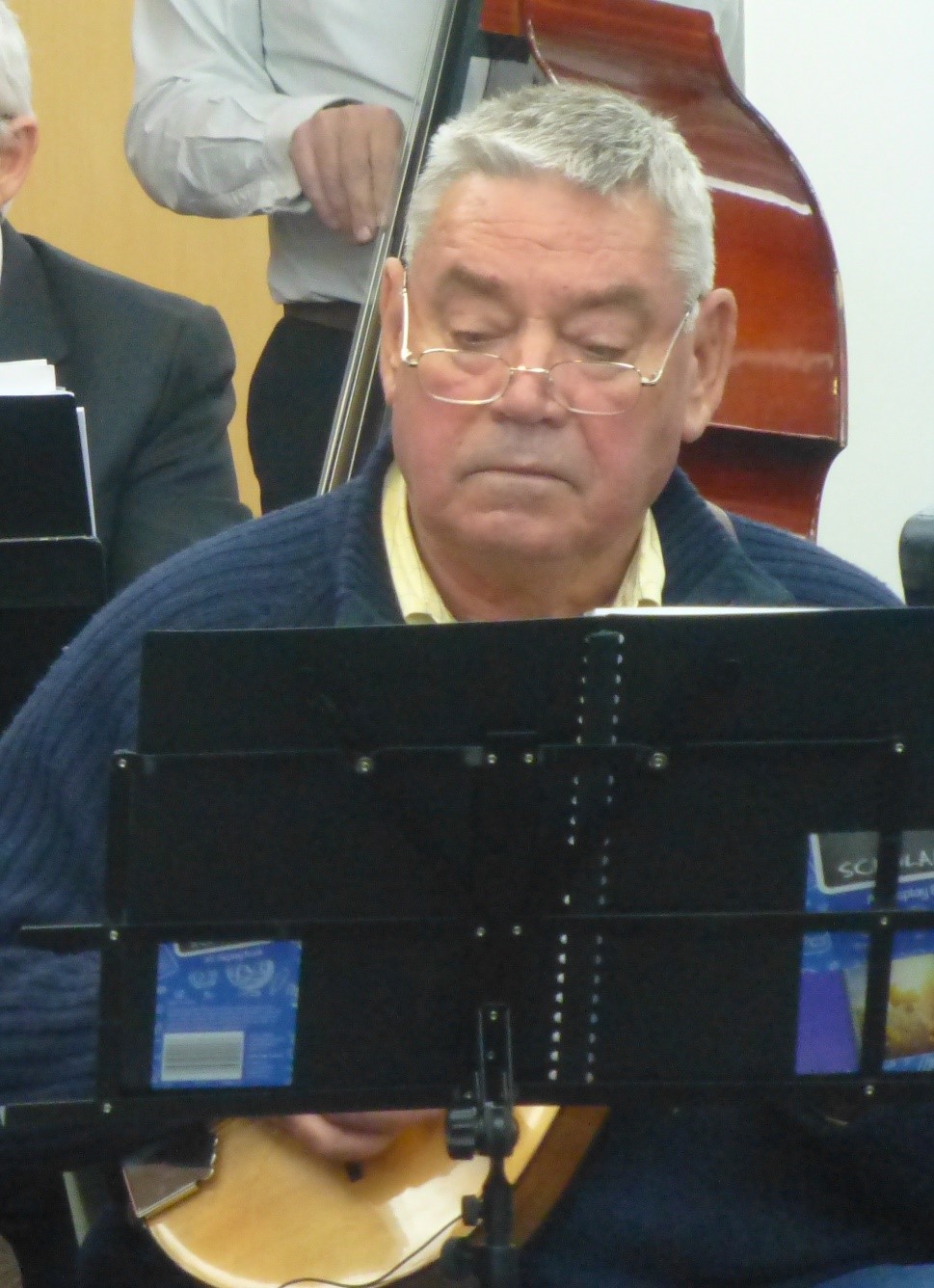 I have had a long association with Canberra, having moved here in 1950 with my family, and completed my schooling and first degree here.  I returned to Canberra with my family in 1991 after an absence of some 20 years.  I have seen Canberra grow from a relatively small country town with a population of around 12 thousand to a significant and sophisticated city, and feel I know and understand the city and its community well.  My father established a camping business here and it became a well-known name around Canberra.  My experience of growing up in Canberra as a migrant boy of refugee parents is probably no different to that of the many migrants who have settled in Canberra, including of course, those that became part of a flourishing Italian community.

I worked as a teacher in both the public education system in NSW and later at Frensham, a private school at Mittagong for a total of 12 years.  I then became an official at the Independent Education Union in NSW for 4 years before moving back to Canberra to take up a position on a national education project initiated by the Commonwealth Government in 1991.  The Project was a collaborative one involving key stakeholders in the states and territories and focussed on issues and strategies to improve teacher quality and professional standards, and to develop strategies to assist teachers through professional development.  My work on this project lasted 3 1/2 years.

Once that project concluded and I had completed my law degree, I became a commercial lawyer at the Australian Government Solicitor for 4 years before being recruited by Clayton Utz, a national law firm where I became a partner.  In that role I worked on many legal issues involving Commonwealth Government business activities as well as workplace issues.  I left Clayton Utz at the end of 2004 and set up, as a sole practitioner, my own law firm which operated until my retirement in July 2017.  As part of my commitment to community development, I also performed legal services for community organisations, including the legal work, on a pro bono basis, for the North Belconnen Community Association in establishing a multi-disciplinary health services co-operative in North Belconnen.

I have had a long-term love of and interest in music of many different genres including jazz, folk, blues and classical music.  I always listen to music that I have collected or through various media, particularly radio, and I also play a variety of instruments. This has furthered my connection with the local community.  In addition to the DMV choir, I currently play mandolin with the Canberra Mandolin Orchestra (CMO) and have performed at various concerts and other community events with the CMO.  I also play piano with a local jazz band made up of retired men who love to play jazz, and have a real love for and am quite skilled with the guitar.

I look forward to many more years of playing with the choir and being part of many more performances.

[Ed: Wal is now the sole mandolinist in the choir following the retirement, in early 2018, of long-term mandolinist Louise Ibbotson]