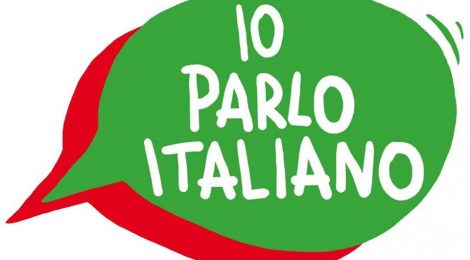 As many of you know, there are words that look similar in English and Italian but have different meanings. They’re called ‘false friends’. Here are a couple of examples:

The English addiction equates to the Italian dipendenza or tossicodipendenza when it refers to illegal drugs, and to assuefazione if it’s legal drugs. The similar Italian word addizione means addition/sum.

The common meaning of the Italian word palazzo is building eg il palazzo dove abito io è all’angolo della strada = my (apartment) building is on the street corner. But if we’re talking about a grandiose residence like a royal/imperial palace then the Italian translation is palazzo reale/imperiale.